We are planing the Memorial Day Services to be conducted at the South Florida National Cemetery on May 30, 2022 at 10:00am.
Our guest speaker this year will be Captain William (Bill) Y. Arcuri, U.S. Air Force. Please click here to learn more about his service to our great country.

PLEASE WATCH THIS PAGE FOR MORE DETAILS AND PARKING INFORMATION.

In 1882, the term "Memorial Day" was first used. Just after World War I, it was officially expanded to include those Americans who had fallen in all conflicts. With this expansion, many of the Southern states that had refused to take part began to observe the holiday. 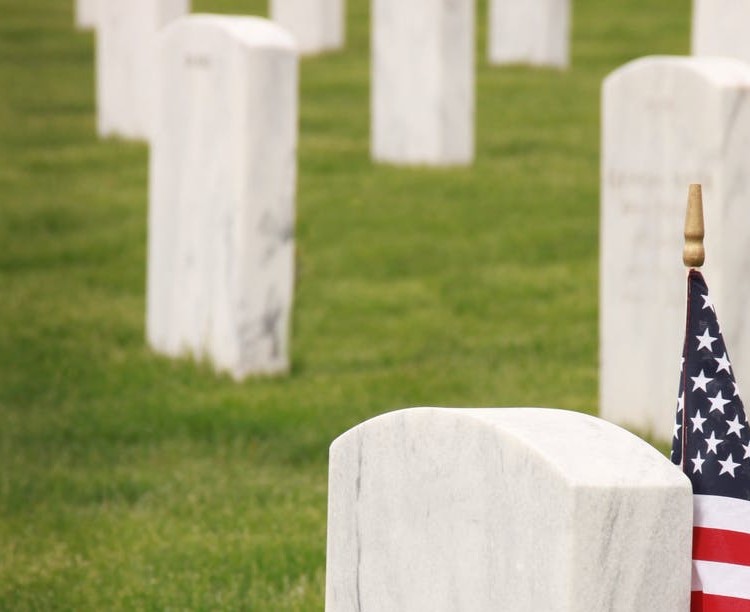 Remembering all that served

Often considered to be the “ official ”start of summer in America, Memorial Day weekend has become a time to remember the fallen Americans of all wars and conflicts of the past. The holiday was not initially embraced at its start as it was initially intended to honor the dead Union soldiers from the Civil War. The holiday was first called “ Declaration Day ”. 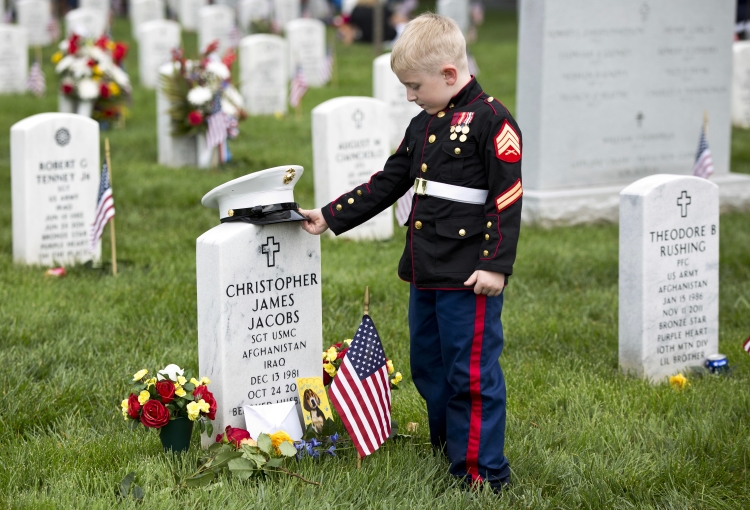 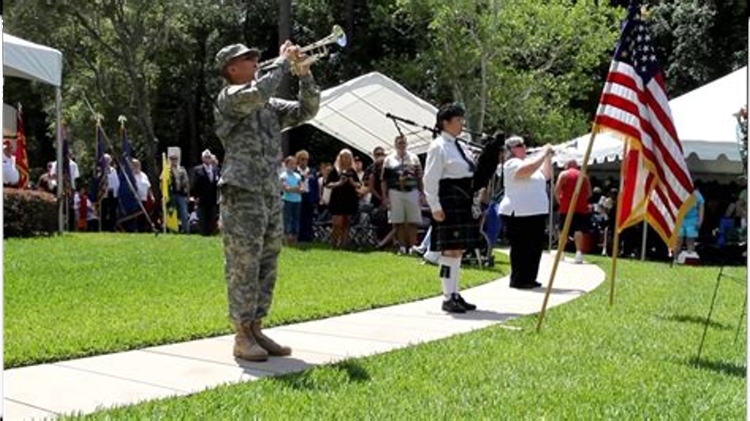